There's still a few old ceramic and concrete street signs around town that were made before 1930 and there are about 100 cast iron plates in service that were installed between the 1930s and 1960s - they were hand-crafted and can weigh up to 30kg.

There was a change of design in the 1960s to 1970s with the plates made of concrete again, then there was a new design and now the most recent ones are made of aluminium - they began in 2005 when 19,000 street signs were replaced. 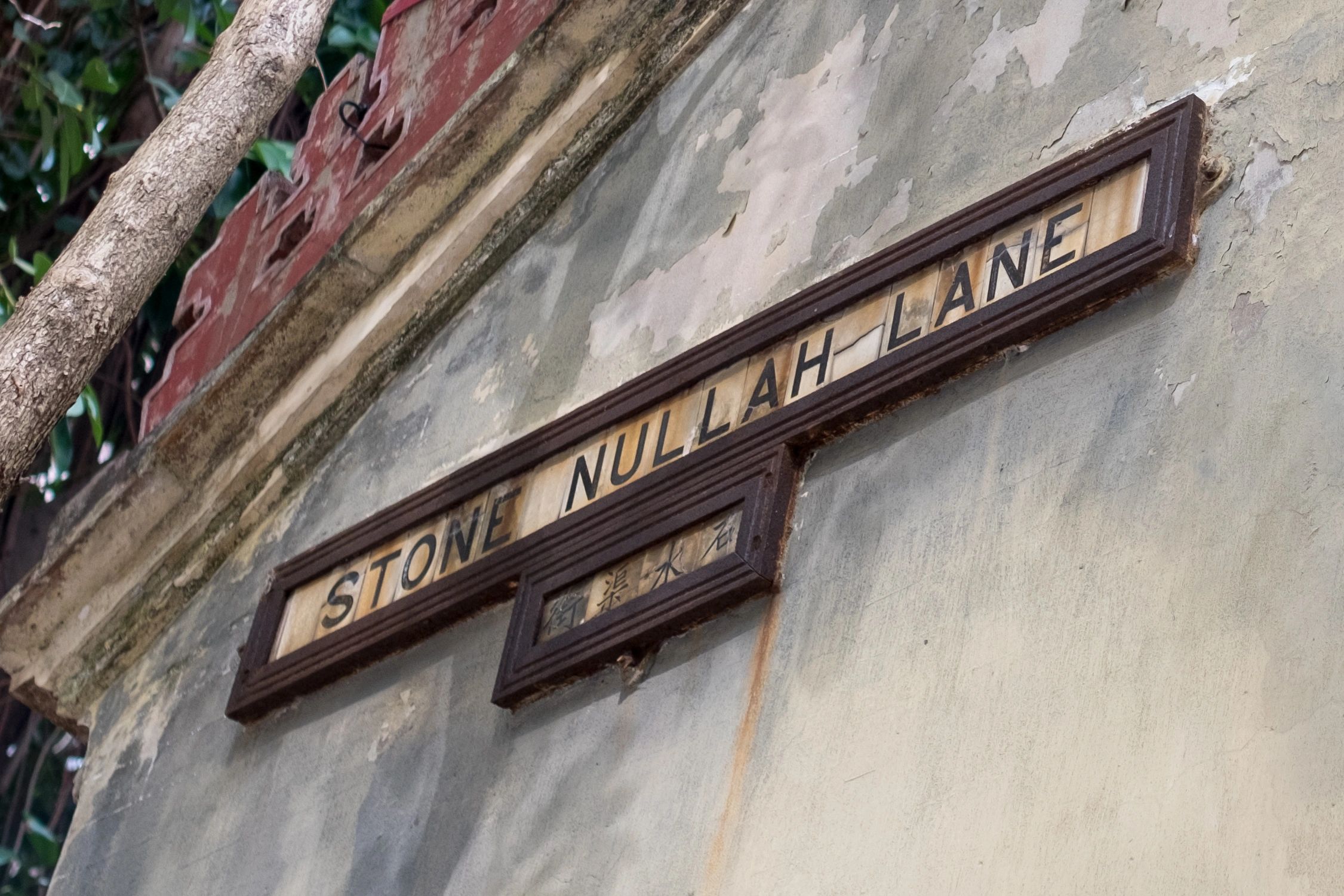 The oldest street sign in Hong Kong is at the Pak Tai Temple in Stone Nullah Lane, Wan Chai. It has an iron frame and individual ceramic tiles. 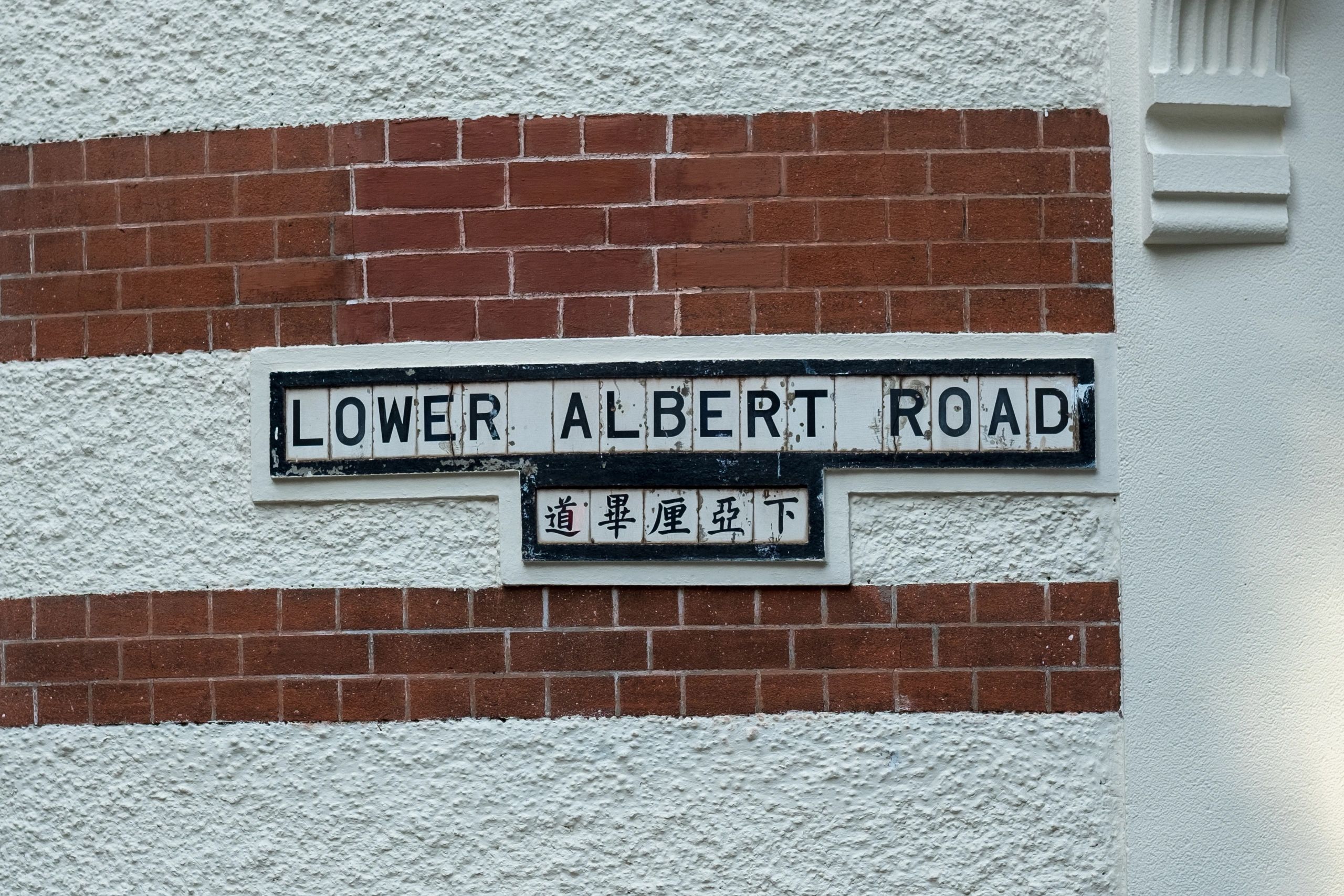 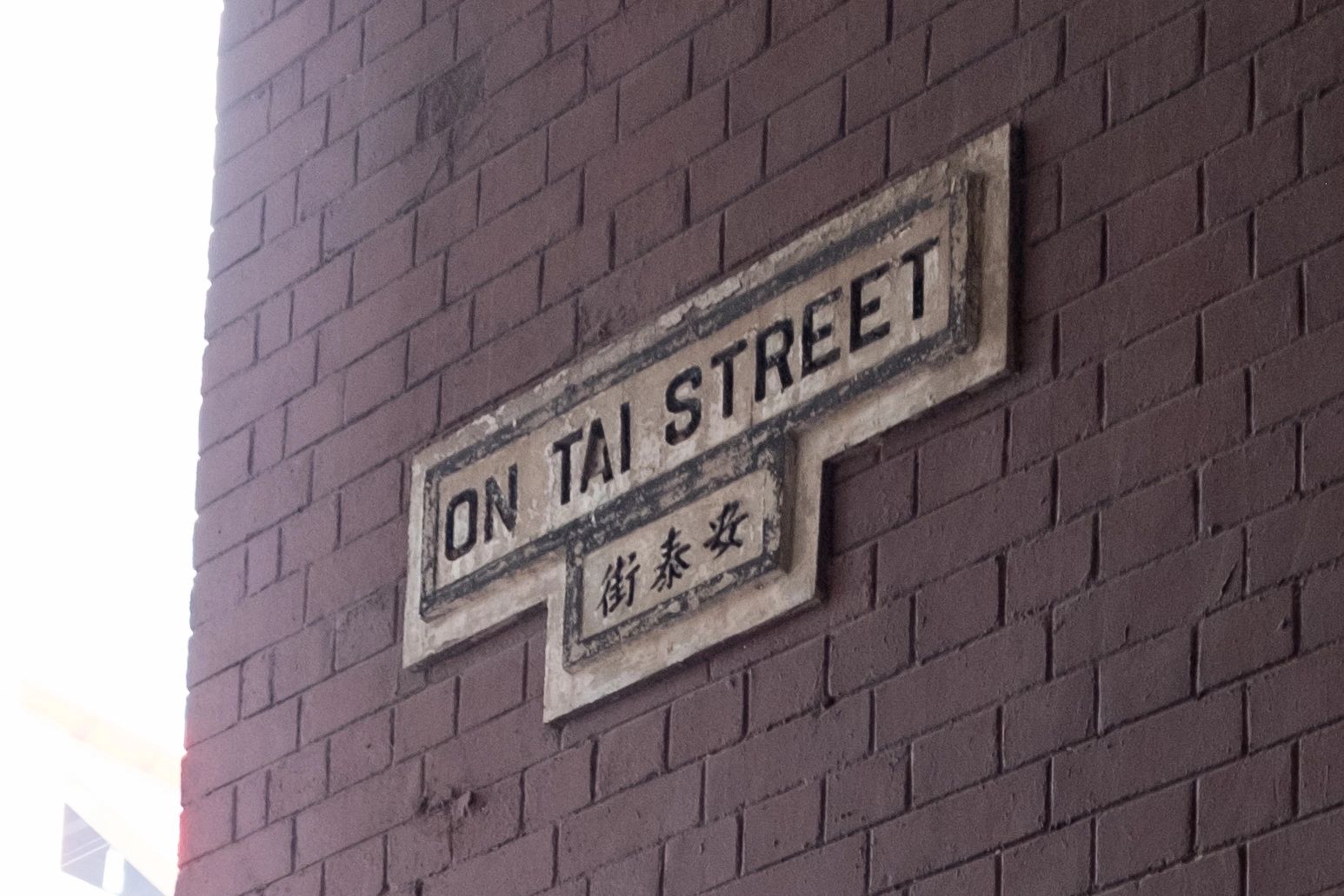 On Tai Street at Western Market in Sheung Wan. 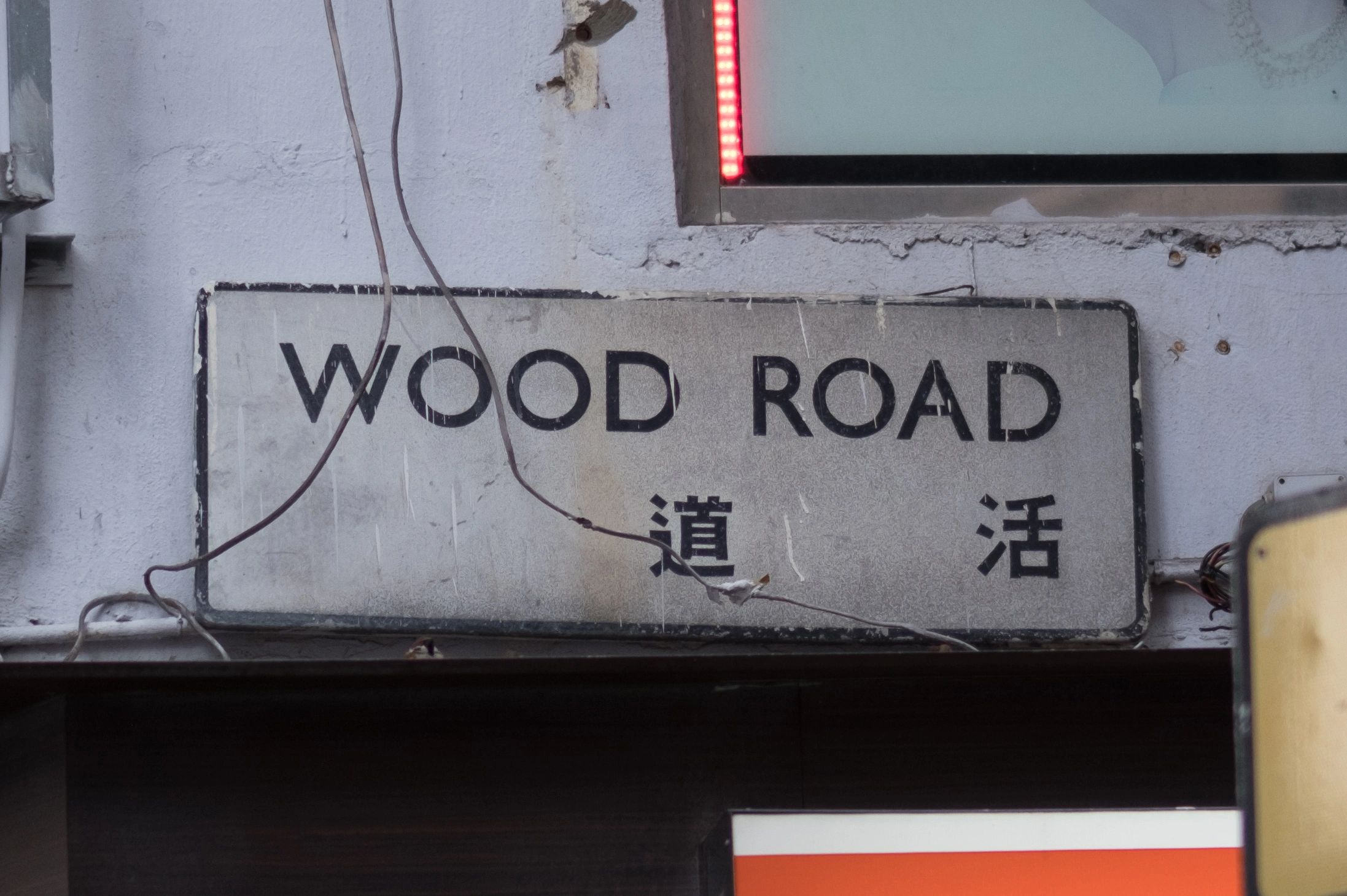 1960s to 1970s concrete -  Chinese characters read from right to left and are right-aligned.

2005 to present aluminium - the current design with street number indications.

Cast iron street sign, made in the 1930s to 1960s. Original location unknown; installed here in 2018 at the renovated Central Police Station Compound. 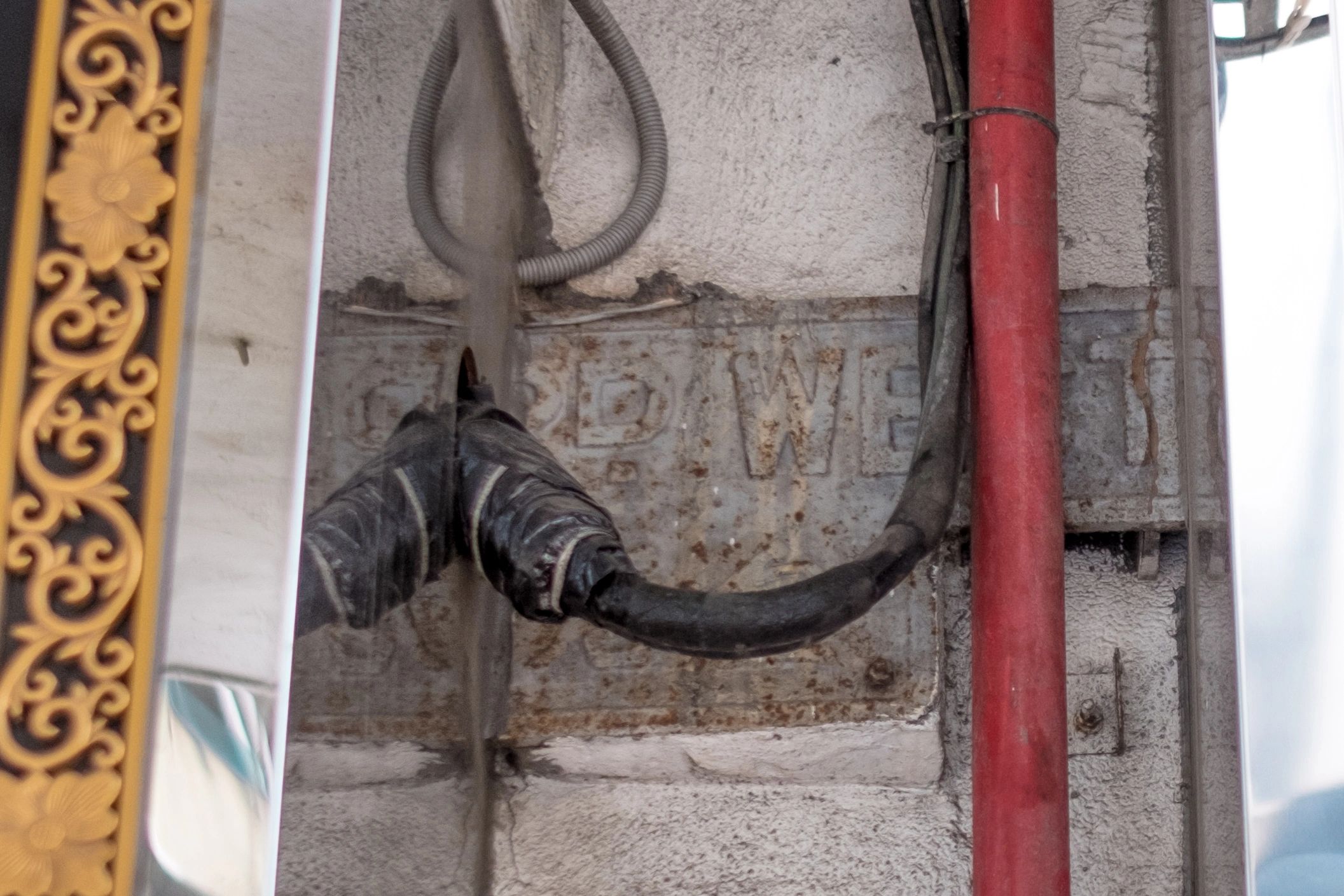 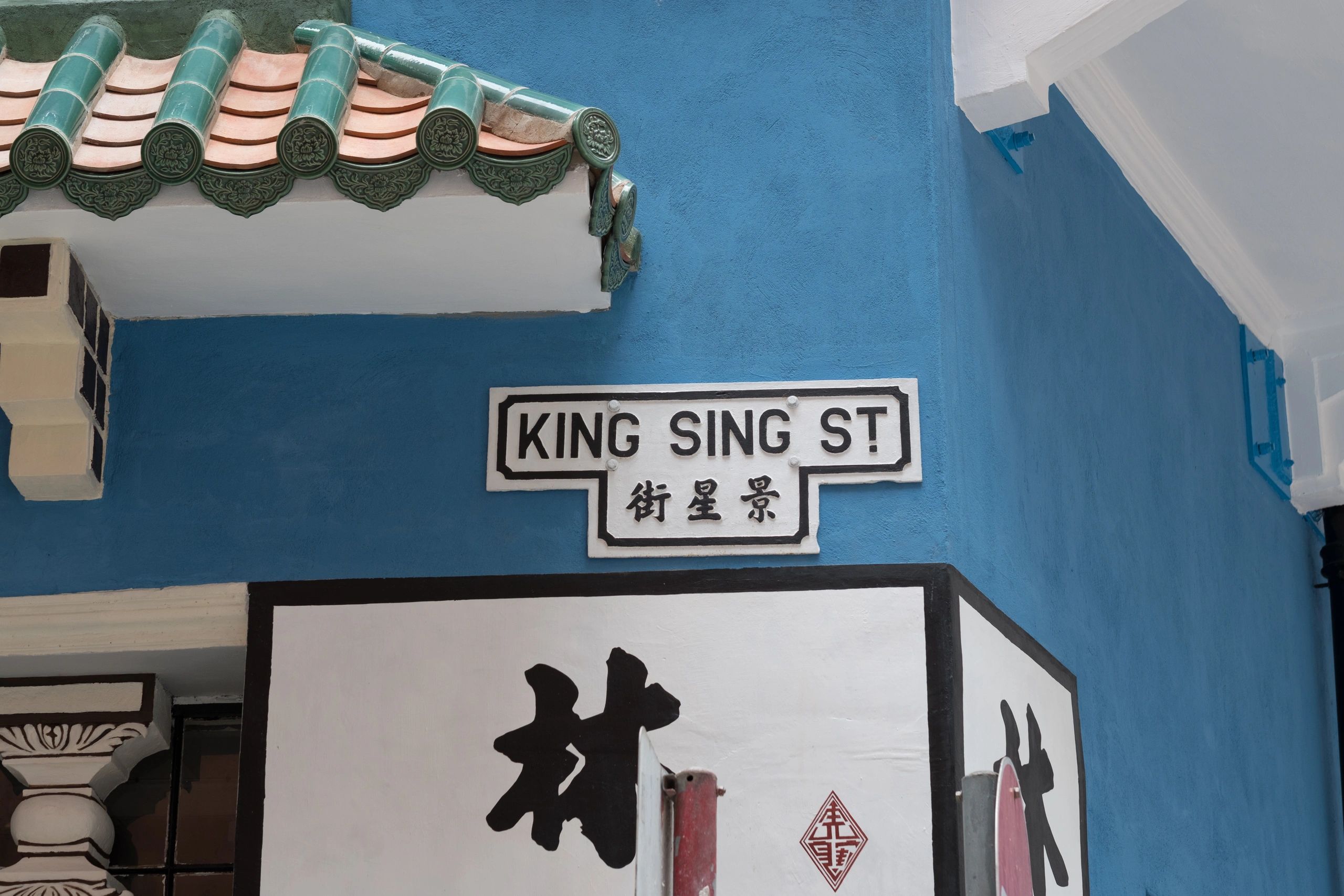 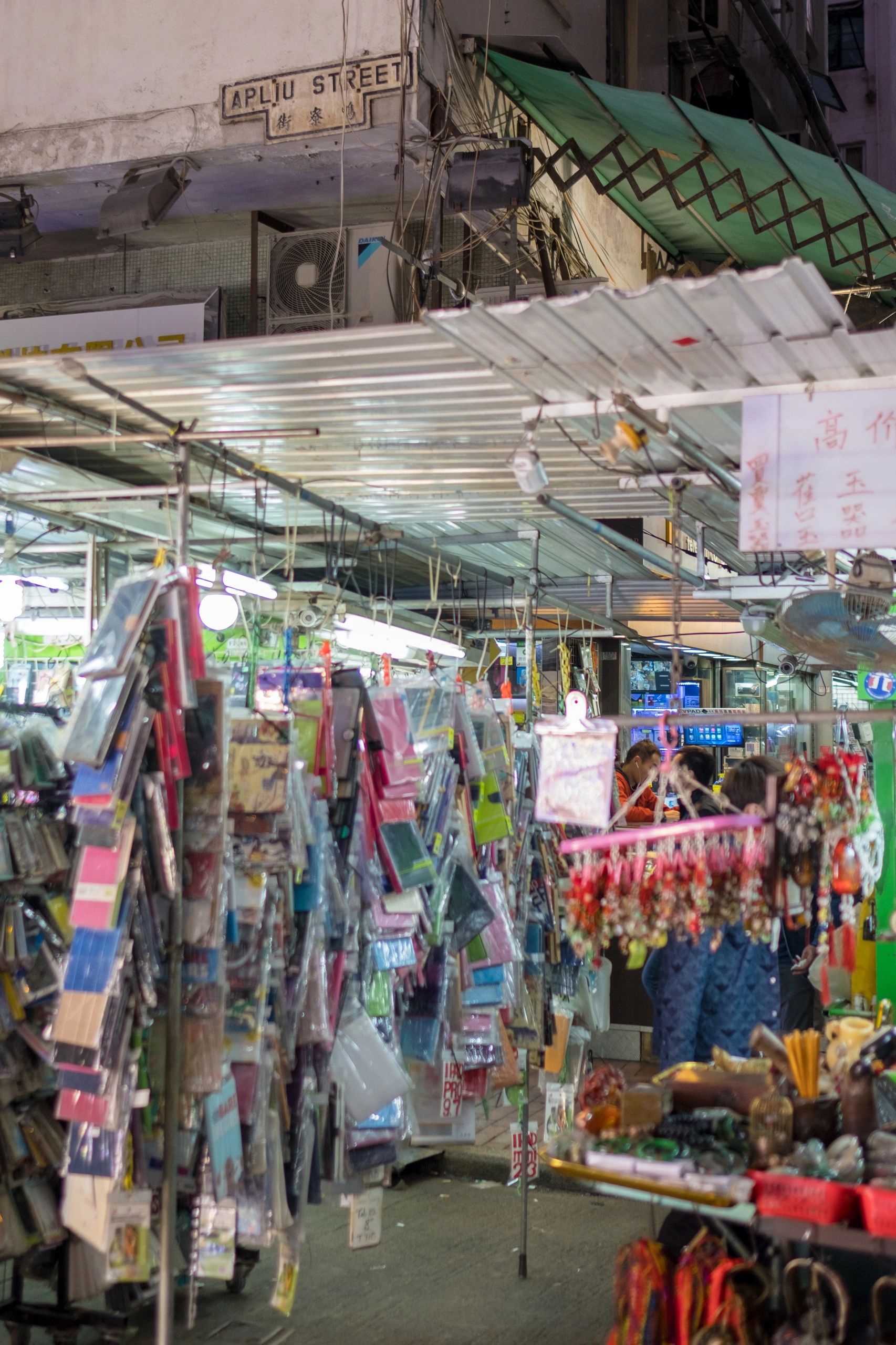 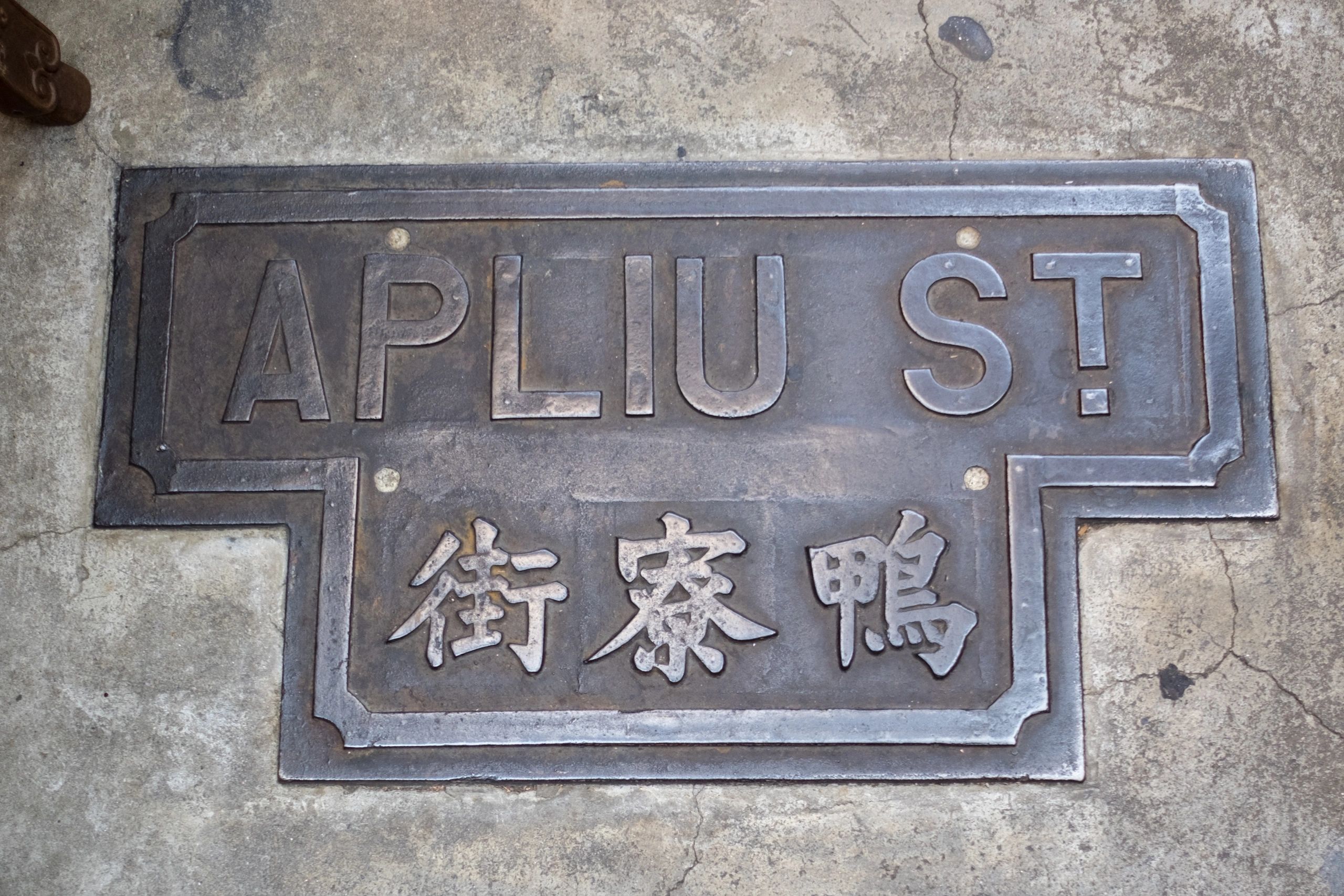 Apliu Street - this is no longer in active service but it is nailed to the floor in a bric-a-brac shop in Apliu Street. 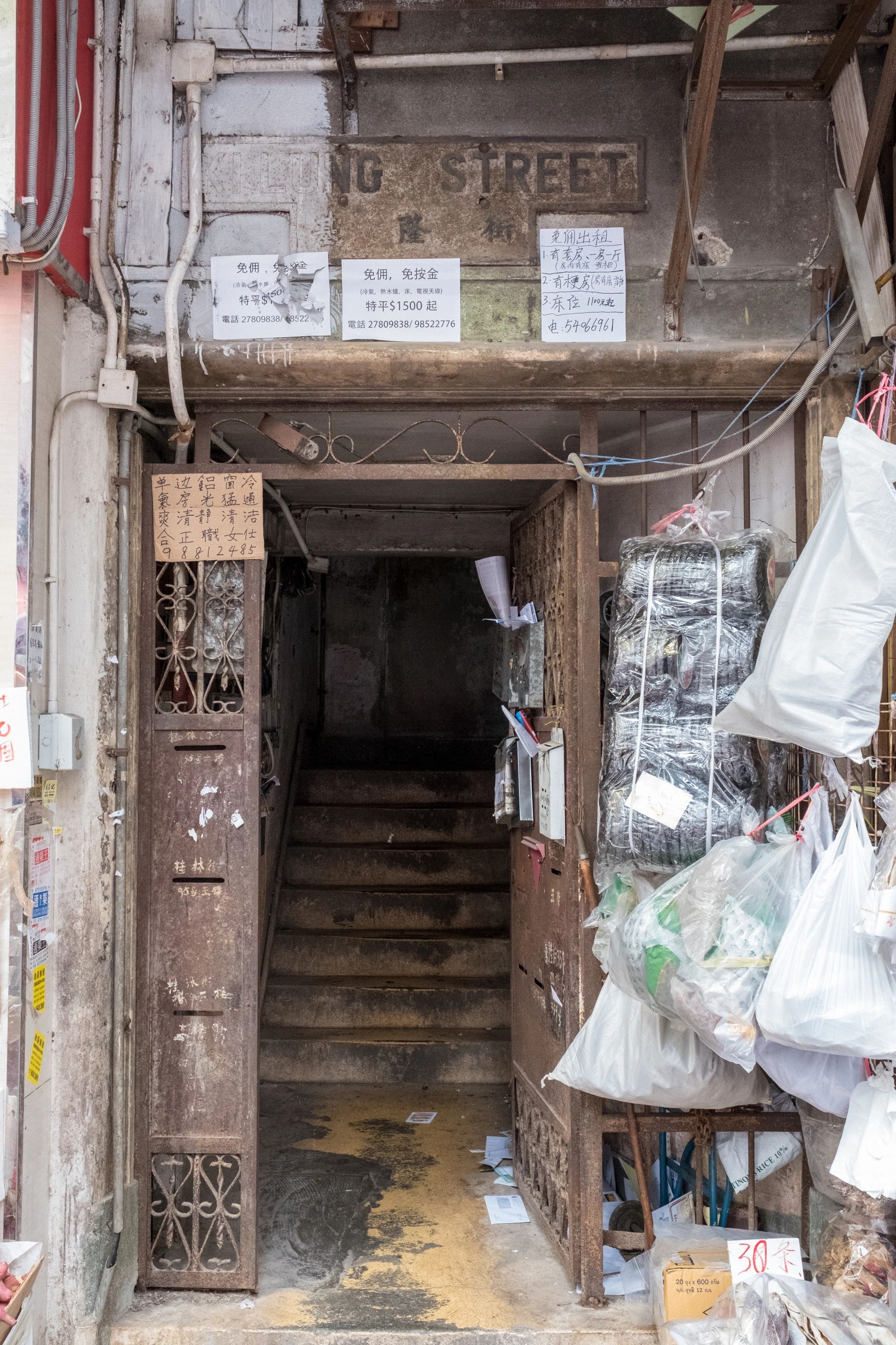 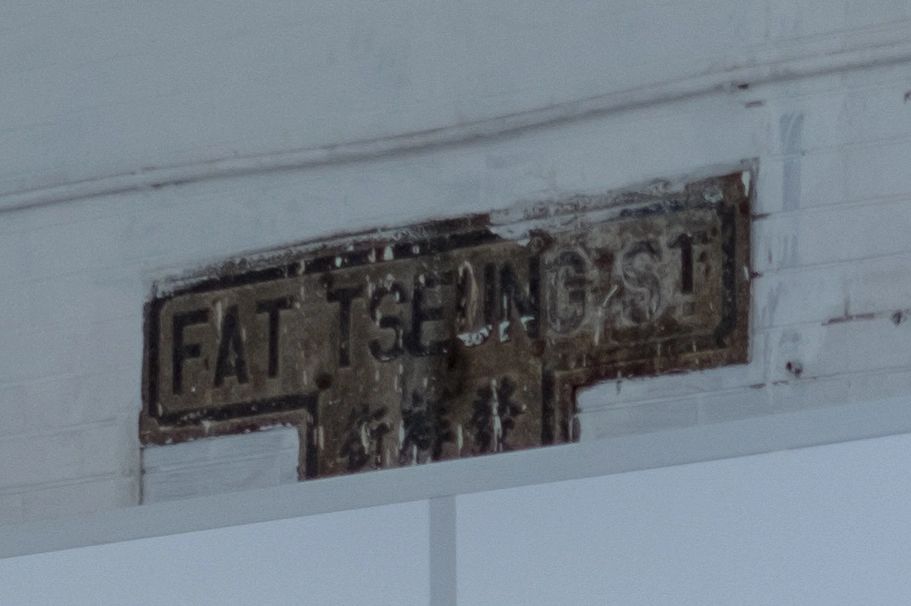 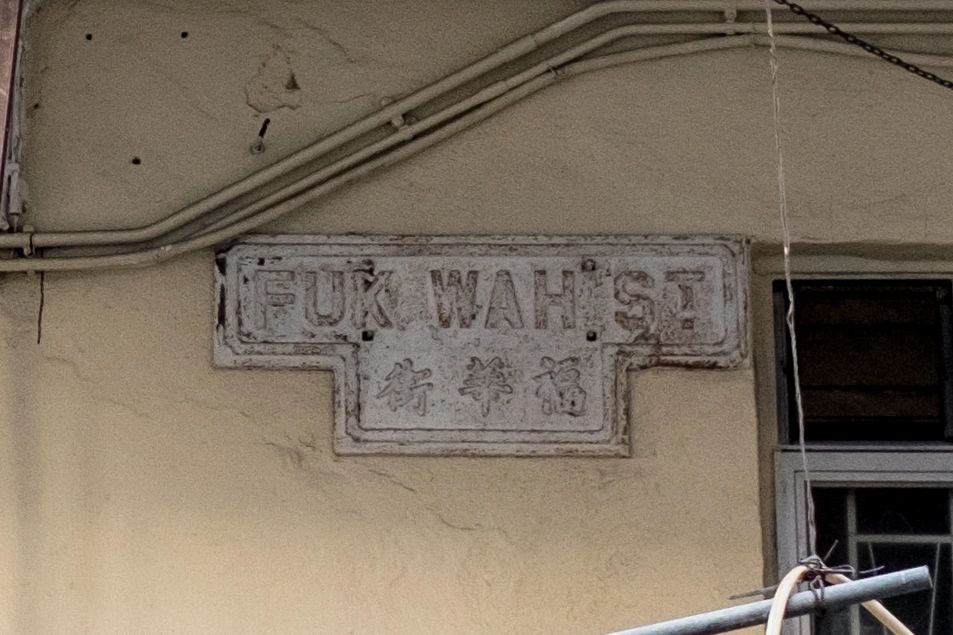 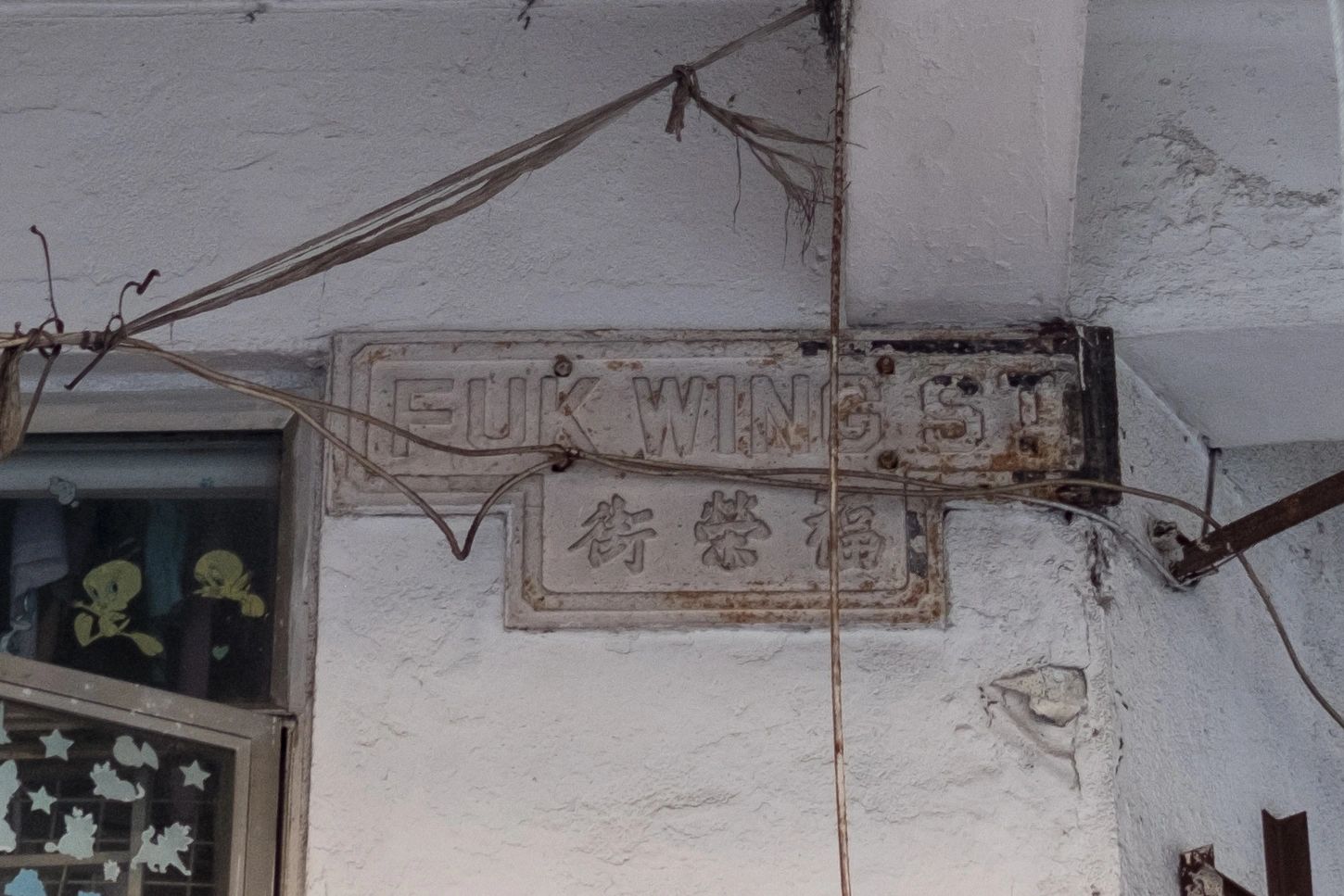 To Kwa Wan and Kowloon City 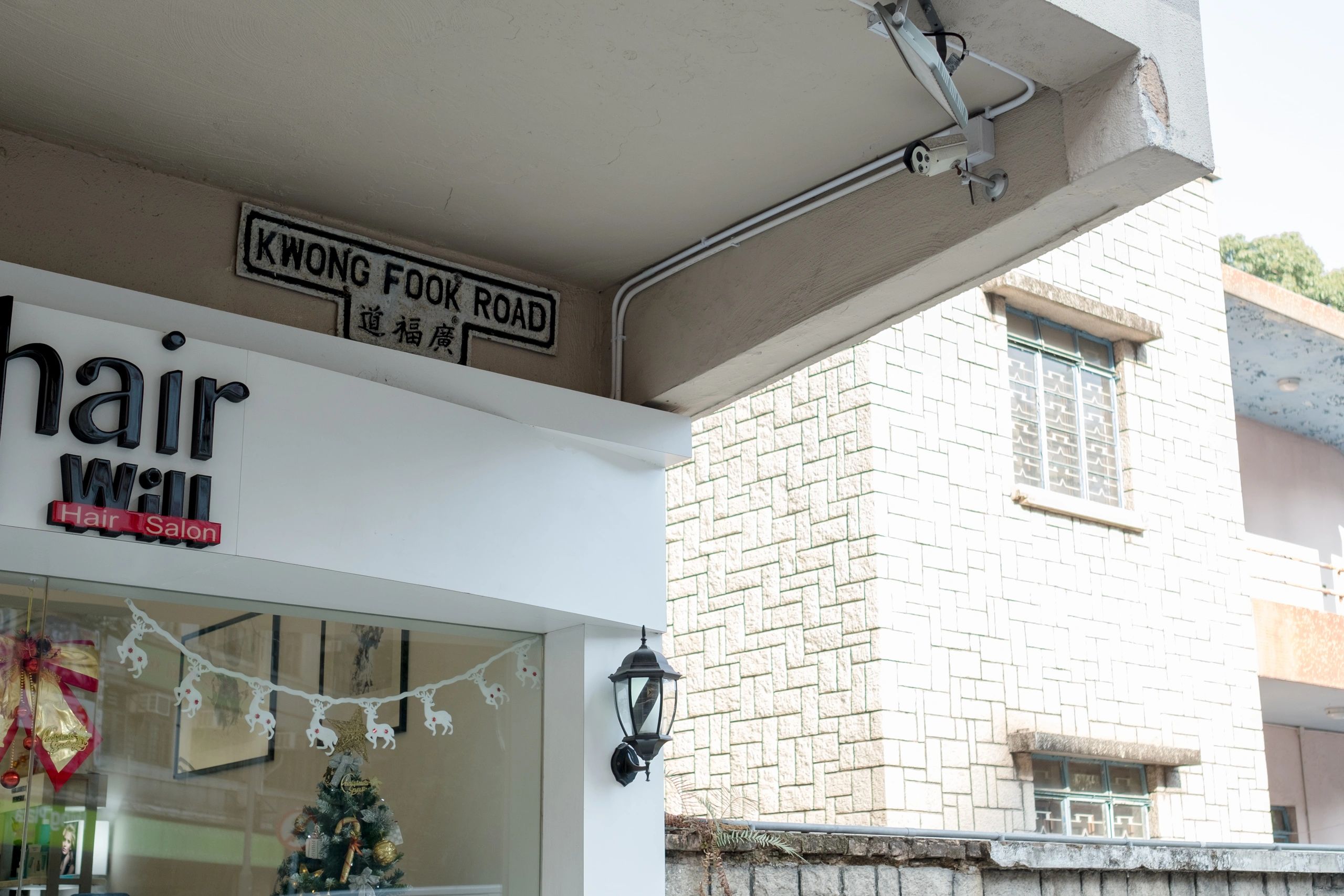 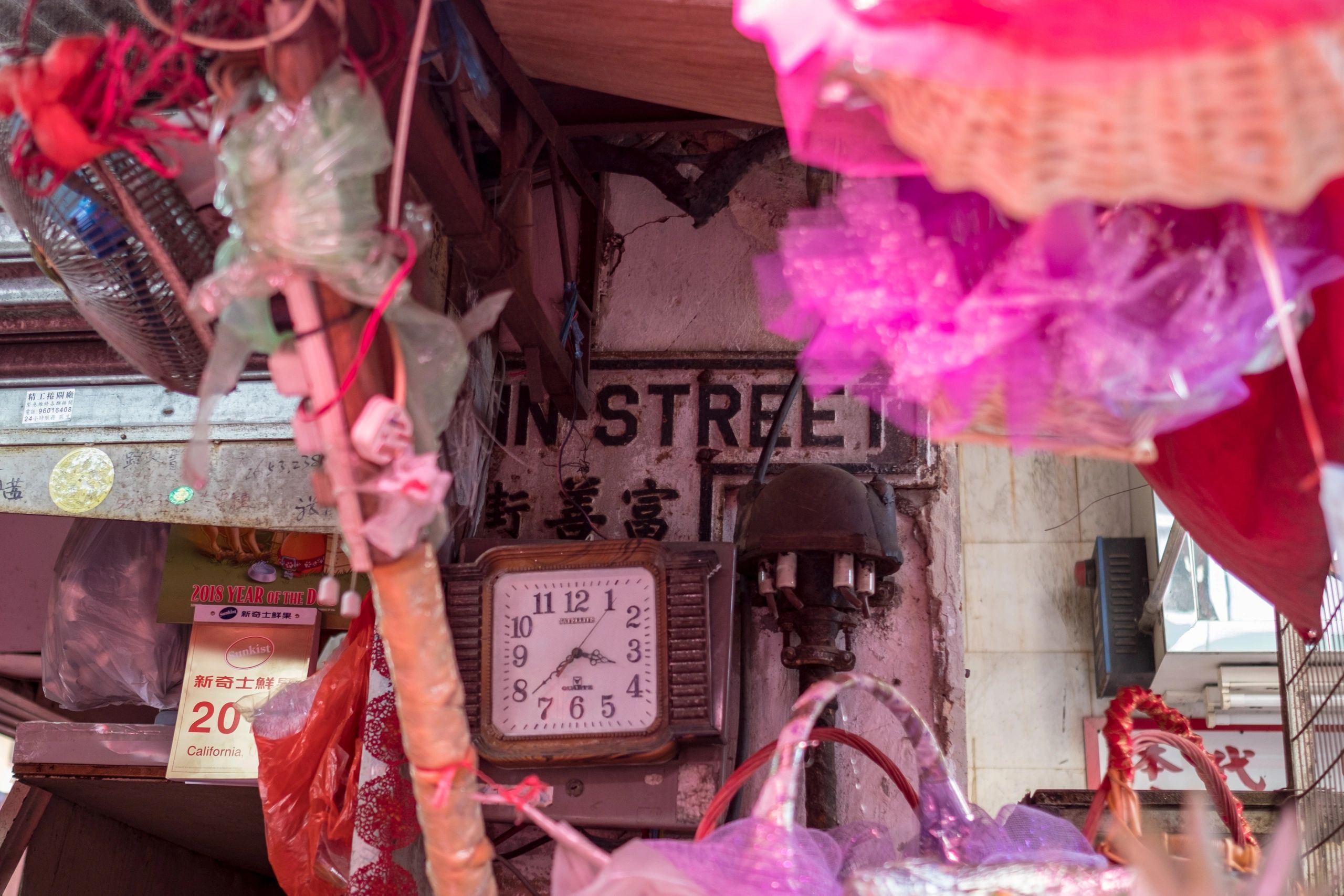 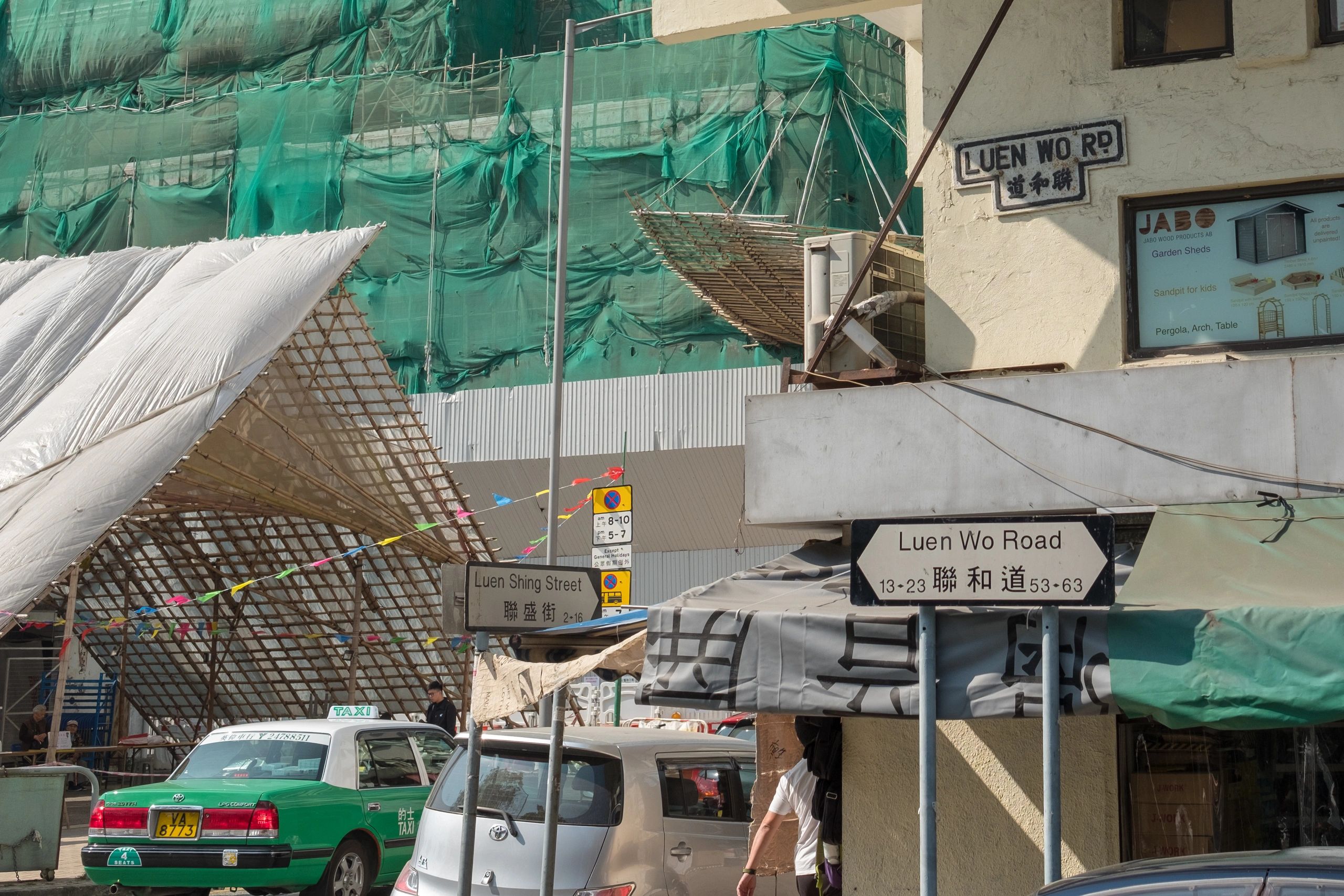